ARE WE ON TRACK TO MEET THE GOAL OF LIMITING GLOBAL WARMING TO 1.5 DEGREES CELSIUS ?

The climate change we are witnessing is a global phenomenon that causes various significant impacts such as changing weather conditions, rising sea levels and other extreme weather phenomena such as flooding and desertification. It is widely recognized that the cause of this change is greenhouse gases (GHG), but it is important to specify that these gases, and the greenhouse effect caused by them, are natural phenomena already present in the atmosphere. Therefore, the real cause of climate change is not greenhouse gases per se, but the exponential and rapid increase, due to anthropogenic activity, of these gases in the atmosphere.

The greenhouse effect is the phenomenon that relates the Earth’s temperature to the composition of its atmosphere. The sun’s rays easily penetrate the atmosphere and reach the surface of planet earth, where they are partly reflected and partly absorbed by the surface. When the energy absorbed by the Earth is irradiated, in the form of infrared rays, it reaches the atmosphere, part of this energy passes through it, while another part is retained by greenhouse gases and returns to the Earth’s surface, heating it up. The greenhouse effect is the reason why our planet’s climate is mild. If there were no it, the average temperature on Earth would be -18ºC and our ice-covered planet could not support human life. Nowadays, however, the greenhouse effect is increasing due to human activity as air pollution, mostly due to the use of fossil fuels, leads to an increase in the concentration of greenhouse gases in the atmosphere, in particular carbon dioxide, methane, nitrous oxide and ozone.

For this reason, under the 2015 Paris Agreement, 196 Parties at COP 21 in Paris agreed to hold the global average temperature increase well below 2 degrees Celsius and to pursue efforts to limit it to 1.5 degrees Celsius. [1] Scientists, including the Intergovernmental Panel on Climate Change (IPCC), have defined how in order to meet the 1.5 degree warming limit, global greenhouse gas emissions must be halved by 2030 and carbon dioxide emissions must reach net zero by around 2050. Net zero means that for every molecule of greenhouse gas we put into the air we also take one out making our net emissions zero.

As showed in the graph[2], energy production and use in the respective economic sectors accounts for 73.2% of greenhouse gas emissions. Although stopping all greenhouse gas-emitting activities immediately would be a huge challenge, nowadays more and more governments are pledging to reduce emissions to zero by mid-century to be in line with the Paris Agreement targets. There are already 131 national governments that have adopter net zero targets or are discussing them. They include the European Union, UK, South Africa, Japan, South Korea, Canada, China and the United States.

With this in mind, the aim of European Green Deal is to make Europe climate neutral by 2050. To make this objective legally binding, the Commission proposed the European Climate Law, which also sets a new, more ambitious net greenhouse gas emissions reduction target of at least -55% by 2030, compared to 1990 levels. In order to meet the targets set, the EU needs to rethink policies for the provision of clean energy in all sectors of the economy such as industry, large infrastructure, construction, transport… Precisely, buildings in the EU are responsible for 40% of our energy consumption and 36% of greenhouse gas emissions [3], which mainly stem from construction, usage, renovation and demolition. Improving energy efficiency in buildings therefore has a key role to play in achieving the ambitious goal of carbon-neutrality by 2050, set out in the European Green Deal. [4]

Moreover, a strong climate agreement backed by action on the ground will help us also to achieve the Sustainable Development Goals (SDGs) of the Agenda 2030,which is about an action plan for people, planet and prosperity. Specifically, SDG 13 concerns the fight against climate change and, in addition to this, 11 other Sustainable Development Goals are directly involved for action on climate change. As an example, the Energy Transitions envisaged in SDG 7 on sustainable energy for all in particular will contribute significantly to lowering GHG emission, thereby contributing also to the objectives of the Paris Agreement. In addition to the Paris Agreement, the period up to 2030 is also the window within which the SDGs must be achieved to leave no one behind. The adoption of the 2030 Agenda and the Paris Agreement in 2015 created a solid basis for the consistent implementation of climate action and the SDGs at all levels and sectors. Therefore, it will be important to explore synergies and co-benefits and undertake collaborative and coordinated efforts to achieve both goals explored above.

In conclusion, the next few years will determine whether we achieve zero emissions by mid-century. It is already clear that the first target is 2030, by which time emissions will have to be halved to put the world on a 1.5 degree Celsius path, a limit confirmed again during the COP 26, Glasgow Climate Pact in 2021[5]. If we miss the 2030 target, catching up thereafter will be increasingly costly or even impossible.

Despite this, the picture may be more promising if we consider that we are sometimes surprised by the speed with which an entire sector can change. For example, renewables are the new normal in terms of new power generation capacity around the world and the financial sector seems to have started the movement away from fossil fuel investments. Therefore, when it comes to climate change, every year, every action and every tenth of a degree matters. Especially because if we don’t reach 1.5 degrees Celsius, the next target is 1.6 degrees Celsius. The zero target requires big changes today, but it is our best chance for a sustainable future.

[2] Climate watch the World resources Insitute (Sector by sector: where do global greenhouse gas emissions come from? – Our World in Data) 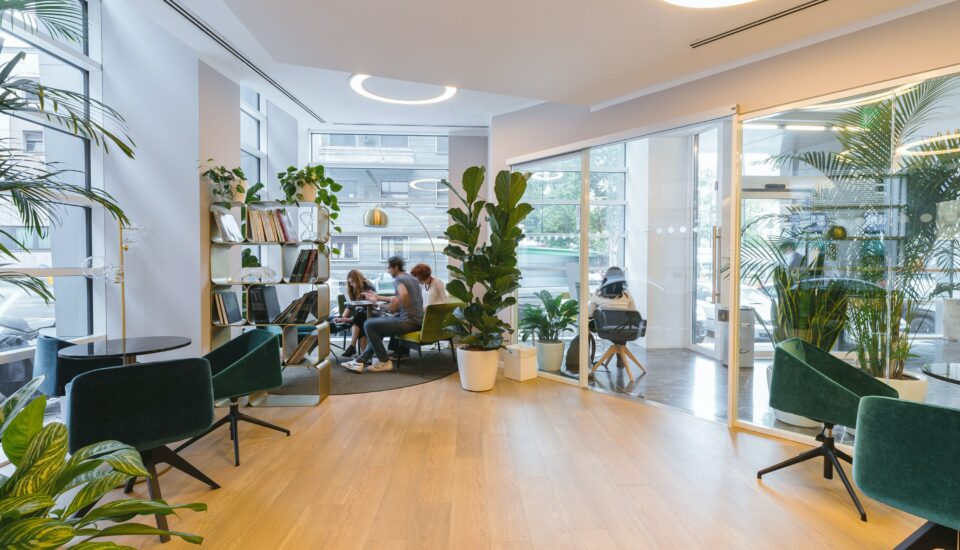 WELL-BEING IN INDOOR SPACES: the importance of living in a healthy space. 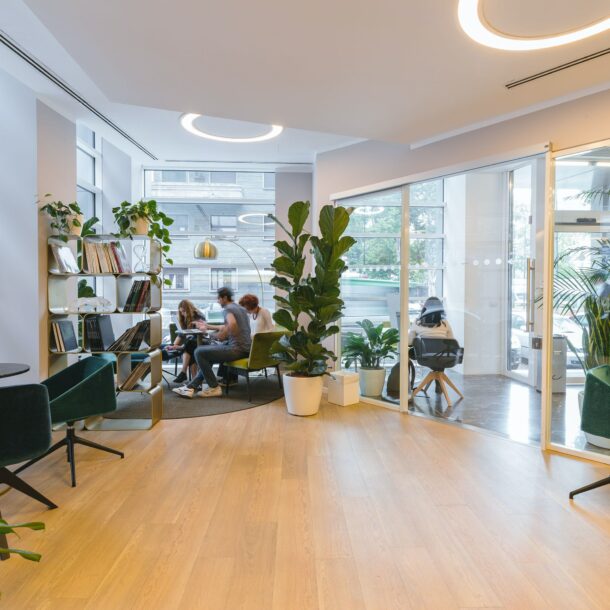 WELL-BEING IN INDOOR SPACES: the importance of living in a healthy space.
Previous Article 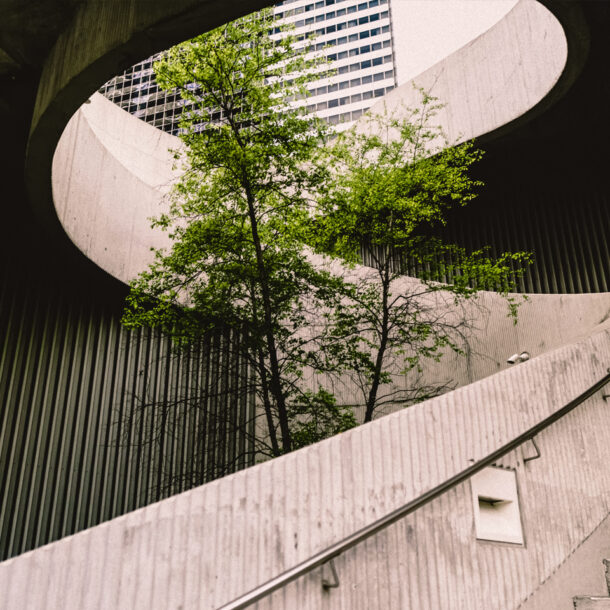